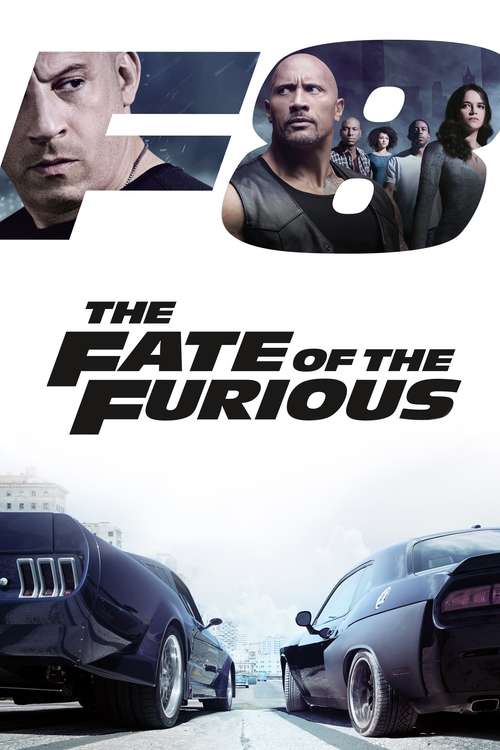 Tho Movie is exactly what one would expect as a continuation in this franchise.

My two favorite parts of this movie both involve scenes with Jason Statham. One is a prison fight and the next is him fighting the bad guys while carrying a car seat. Fantastic stuff!