I just watched: Once Upon a Time in Hollywood, 2019 – ★★★
Vía Letterboxd – Gannon Nordberg 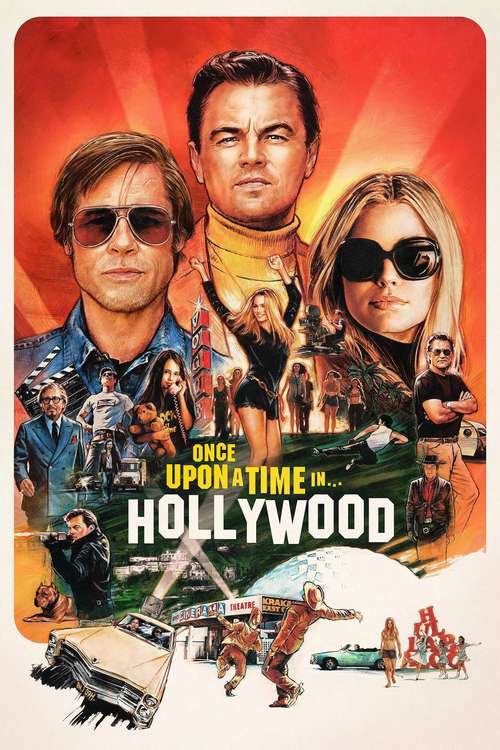 TL;DR I can appreciate the movie but didn’t necessarily enjoy it as much as I’d hoped.

The movie was long and drawn out. I actually didn’t find the story too compelling either. The casting and acting were fantastic but I kept asking myself “OK, how is this going to come back around in the story later?” and then I felt like there wasn’t sufficient closure to the story at the end of the movie.

Also, I could be completely missing something but I thought Margot Robbie’s character and her story arc were completely unnecessary.

In typical Tarantino fashion, I *really* loved a bunch of the long shots his cinematographer used throughout the film, including an epic one featuring Bruce Lee.

Was it just me, or was Leo’s character’s house the same house that Ryan Gosling’s character lived in in ‘The Nice Guys’?